So what if I’m short.

Pomi loves to dance. And he loves Led Zeppelin. He practices his moves regularly on my desk and it always looks like he is having a lot of fun. 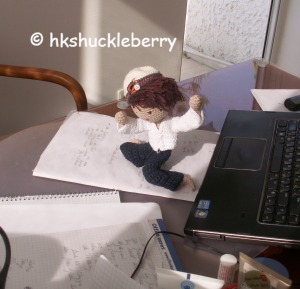 That is why I was surprised when I found  him sitting on my coffee table the other day. He had pulled his cap over his face a sure sign that he was unhappy.

” Come on.  Take off the cap and tell me what’s bothering you!”

” I want to ask you something.”

” And short. I am short and  I hate being short.” Pomi started to snivel. “I am too small.”

” That is not true. Your height maybe a bit unusual but one  gets used to it.

” Look my little darling, we’re all used to things being a certain way and the fact that someone or something is different often catches us off guard and usually makes us feel uncomfortable mainly about our own reaction. You know what I am talking about, don’t you?”

” Of course.  Every time you walk in on me when I am dancing you catch me off guard! But I don’t act awkward. ” Pomi paused. “Would you like to dance with me?”

” Hahaha.”, Pomi laughed out loud. ” You should have seen your face just now! ” And then he bowed and holding out his little hand he said:  “May I have this dance?

Pomi quickly  got tired of me not being able to keep up with his pace. I was more than surprised – Tango, Waltz, Cha Cha Cha, Pomi had secretly learned ballroom dancing and now swirled around the room in perfect pose. 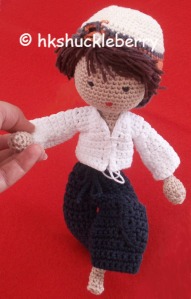 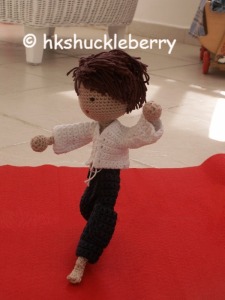 So what  if he is small. Aren’t small people the better dancers? 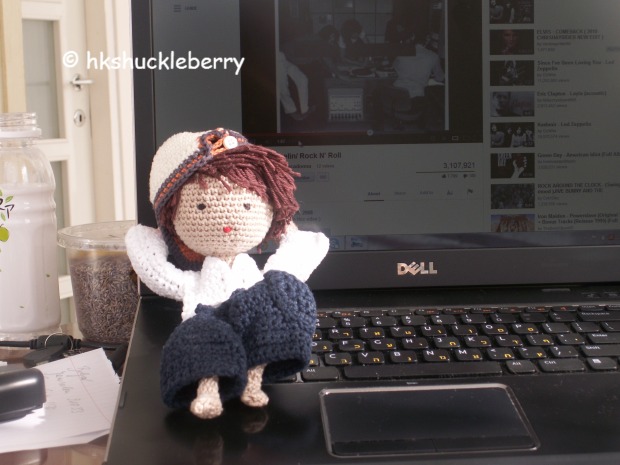 ← The War Is On
Simple Happiness →