” What are you wearing?”

” The closest thing to rubber boots I could find.”

Pomi stomped out onto the roof wearing a pair of dolls shoes.

” The rain must have washed it away.”

” A big fuss over nothing then?” Pomi started pushing the broom over the roof and quickly swept up a tiny pile of dirt.

” Done!” he said, threw down broom and dustpan, took off the boots

and within seconds  was in one of the olive trees. 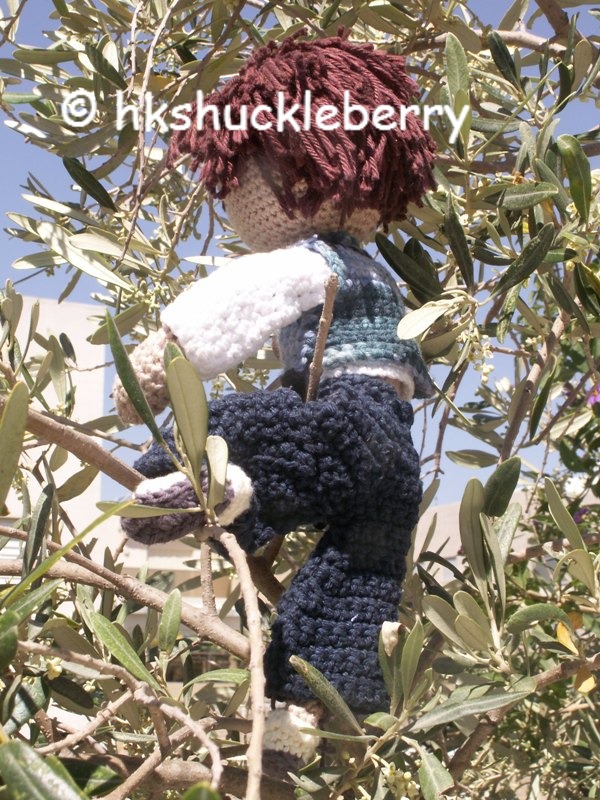 ” I am looking for the locusts. There were supposed to be many. Where are they?”

” You’re too late. That was at the beginning of the month when millions of locusts destroyed crops in Egypt. They are a lethal collective and eat everything in their path but as soon as there is locust alert pest control teams prepare to exterminate the menace. I don’t think a single locust will come and visit us here in our garden. I’m sure they’ve all been killed by now.”

” How cruel. They are God’s creation just like you.”

” Each locust eats its own weight in food per day.”

” When locusts travel together they get the world’s attention.”  Pomi said solemnly.

” You bet they get attention.  And they cause extensive damage. Anyway I am sure there are no locusts here. Why don’t we do something fun? Instead of talking about cannibalistic insects let’s go to the beach.

An hour later we were cycling along the beach promenade.  It was a beautiful day. A cool wind was blowing and the sea was restless. We stopped to watch the waves break against the boardwalk. 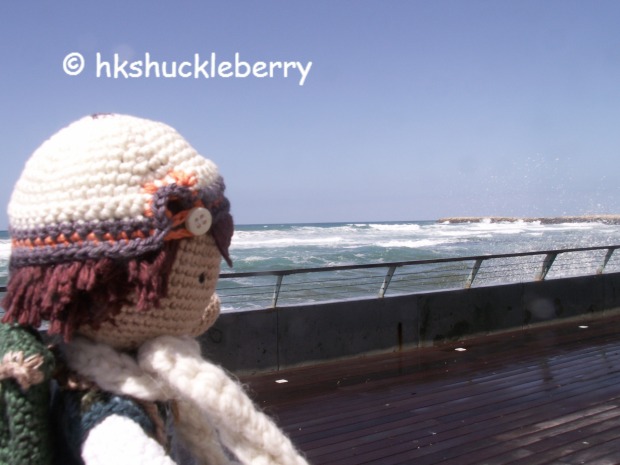 “I think I would love to go on a cruise.” Pomi said as yet another wave broke and splashed us. 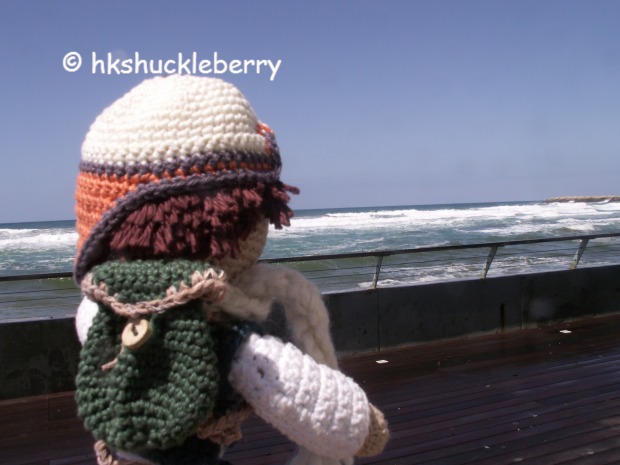 ” Wouldn’t you be afraid of rough seas and drowning ?”

” I would not die alone.” Pomi said looking at me  with a grin. 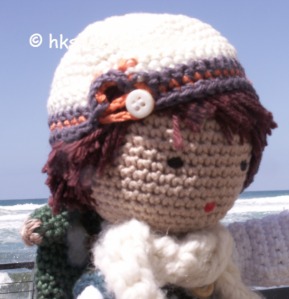 ” Pomi! That’s not funny.  We are going home, ” I decided and we got back on our bike.  I know Pomi was still looking for the locusts.

4 thoughts on “Looking for Locusts”