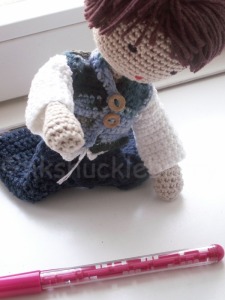 “Look what I found in your bag! A maze pen.” Pomi announced.

“What were YOU doing in MY bag?”

“You know I don’t like it when you go through my things.”

“I did not go through your things. I just wanted to see what’s in your bag. Do you keep secrets from me?”

“No. And that is not the point. You know that…”

But Pomi  had turned away from me. “I hate secrets.” He mumbled, pretending to be busying himself with the pen.

Half an hour later he was smiling again.

“Not much of a toy your secret pen, but a pretty good hat stand.” 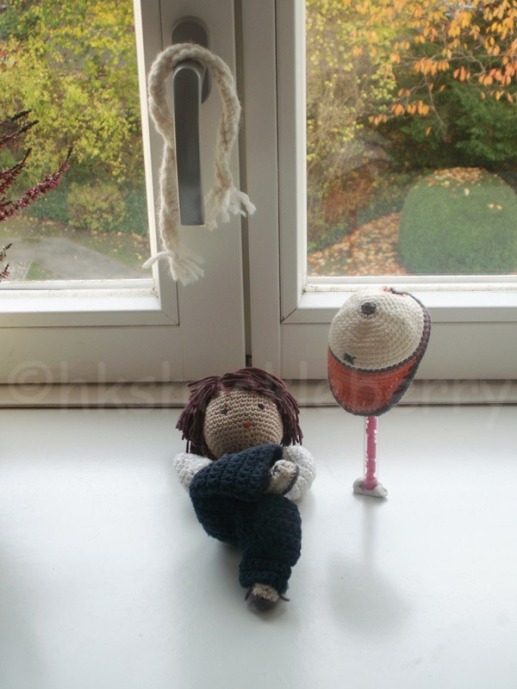