There Was No Room For More

“ Can’t they keep it down? ” Pomi jumped up and ran to the window.

“ Quiet down there!  Can’t a guy get some sleep? ” It was three o’clock in the afternoon. 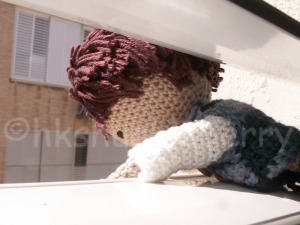 I giggled at the sight of my angry little crochet doll.

“ Is anything the matter?” Pomi turned towards me.

“ No, nothing at all. “ I said, restraining my laughter, but Pomi looked too cute, the way he was hanging out of the window.

“ I wonder what they are talking about.”

“ It’s none of your business.”
“  I’m curious. They speak French and I don’t, and I can’t understand what they’re saying.”

“ And even if you could, you are not supposed to listen in on other people’s conversations.”

“  I cannot help that. One is shouting.”

“  The guy In the red shirt. Maybe he did something terrible. Maybe he killed his mother in law….

“…  and his conscience is killing him now. “

“ What? Look at him. Doesn’t he look downtrodden to  you? Unappreciated?  Unloved?  He comes home after a long day at work and there she is again. His mother in law, sitting at the kitchen table with his wife. They are whispering  and they shoot him angry looks. Again no dinner. Again no kind word, no kiss, no smile. And later that night. Again: no sex. “

“ He sneaks out, breaks into his mother in law’s house. In the middle of the night. He takes the vac, turns it on and with the cord strangles the unkind lady. No one hears  her scream… 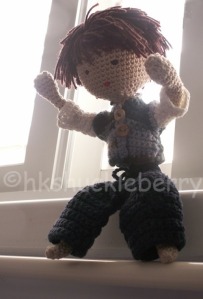 “ Stop it, Pomi! Now!  And come away from that window.  How can you say such horrible things?”

“ There had been too much pain. There was no room for more.” 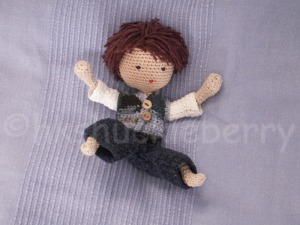 2 thoughts on “There Was No Room For More”